I failed pretty horribly at the Ripped Bodice Summer Bingo (too many ARCs, too many difficult categories, too much kid time) but I have high hopes for this fall bingo! Last updated 10/3.

Makes you hungry: HER BIG CITY NEIGHBOR by Jackie Lau. (September 5) Amy basically goes on a food tour of Toronto (dim sum! taro ice cream! Pork hock!) and also there’s hot sex with her grumpy neighbor. A great new series from one of my favorite authors.
Pining: THE ROOMMATE by Rosie Danan. (September 27) I have like a million little nitpicks about this book but the chemistry between Clara and Josh was 💯 and basically made me not care about any of them. Forced proximity pining is complete catnip for me.
Black love: REAL MEN KNIT by Kwana Jackson. (September 26) The hero didn’t work for me, but I still liked this story of four brothers saving their mom’s Harlem knitting shop. Kerry’s an amazing heroine, too, and I adored her friend Val.
Non-Regency historical: THE LOTUS PALACE by Jeannie Lin. (November 26) Immersive and multilayered romance/mystery between a servant girl and an aspiring scholar. Already requested the next book in the series from the library!
Set in another world: BLACK SUN by Rebecca Roanhorse. (October 8) Pre-columbian Mesoamerican fantasy with a pining, star-crossed romantic subplot that I adored.

Somewhere you’ve never been: SWEET ON YOU by Carla de Guzman. (October 15) Super sweet (pun intended) Christmas romance set in the Philippines with a prank war between the owners of a coffee shop and the new bakery next door. It’s delicious and so adorable!
Hockey romance: CHECK, PLEASE! by Ngozi Ukazu. (November 26) I think everyone on Twitter has been raving about this, for good reason. So fluffy, so delightful! Watching Bitty’s relationship with Jack change over his first 2 years of college was so sweet.
Older heroine: ARCHANGEL’S SUN by Nalini Singh. (November 20) Sharine is eons older than Titus, but it was super sweet how he kept forgetting that. It was more “oh no, mustn’t break fragile Hummingbird, angelkind will shun me” Meanwhile Sharine’s all stabby-stabby.
Librarian/bookseller MC: LOVE BY THE BOOKS by Té Russ. (October 2) This book is adorable! For goodness’ sake, they go on a date at the library where they each pick out a “blind date with a book” for each other. Enough said!
Banter: THE DUKE WHO DIDN’T by Courtney Milan. (September 16) Like, seriously, a masterclass in banter, while also striking a careful balance with more serious matters (like revenge via a sauce empire, naturally).

New to you author: THE MIDNIGHT BARGAIN by C.L. Polk. (October 2) I’ve heard amazing things about this author and WHY have I not read her before? Romantic, magical, ANGRY “burn down the patriarchy” – everything I love about historical fantasy romance.
Royalty: A PRINCESS FOR CHRISTMAS by Jenny Holiday. (October 10) She’s a princess from a Hallmark movie alpine country, he’s a NYC taxi driving just trying to take care of his little sister. Shenanigans ensue.
HEA: GO DEEP by Rilzy Adams. (October 7) Super steamy friends-to-lovers novella. I love this trope and the author knocked it out of the park!
Series following a big family: THE DUKE AND I by Julia Quinn. (October 26) Very much of its time, but still a fun historical. Daphne is 4th of 8 (!) children. Everyone in romancelandia is squeeing about the Netflix adaption, so I figured I’d give it a try.
Crafts or puzzles: KNIT ONE, GIRL TWO by Shira Glassman. (November 27) Delightfully fluffy and adorable. Two women bond over their respective art forms (dying yarn for knitting and painting), fandom and their Jewishness.

A beautiful outfit: ENTREAT ME by Grace Draven. (November 7) Gorgeous Beauty and the Beast retelling with plenty of beautiful dresses.
Grumpy & sunshine: WRITTEN IN THE STARS by Alexandria Bellefleur. (November 9) Darcy’s determined to be the perfect ice queen, Elle is a rose-colored glasses ball of sunshine. It’s the actuary/astrologer romance you didn’t know you needed.
STEM heroine: NO TWO WAYS by Chi Yu Rodriguez. (October 27) AJ’s an infosec engineer. Lots of info on the experience of being bisexual, especially in the Philippines.
Twitter rec: THE FOUR PROFOUND WEAVES by R.B. Lemberg. (September 4) This was a rec from Corey and honestly I think that tells you everything. Lyrical fantasy reminiscent of LeGuin involving two trans elders and the hope and sadness that comes from change.
Rainy: SUGAR AND SPICE by Eli Wray. (October 4) Oh this is as sweet as a home-baked Christmas cookie! The story’s about two people who are crushing on each other. One MC runs after the other in the rain (with a tin of cookies) to confess their feelings.

Punny title: DON’T HEX AND DRIVE by Juliette Cross. (September 7) 2nd in a lighthearted PR series about a family of witches, the Savoie sisters, in New Orleans. It’s funny, it’s steamy, it’s basically the book equivalent of curling up with a warm cup of tea.
Quintessential fall activity: CEMETERY BOYS by Aiden Thomas. (October 25) Trans Latinx brujx plus ghost boy plus vegan cousin! This was ridiculously fun and creative. Yadriel paints calaveras for his relatives, so that counts as a fall activity, right?
Pet(s): JUST A HEARTBEAT AWAY by Cara Bastone. (October 3) Oh, this book just killed me. Luckily there was some humor from Crabby the dog, named, of course, by the hero’s young son
Plus-sized heroine on the cover: KISSING LESSONS by Stefanie London. (November 5) Audrey’s curvy and hallelujah it’s not used as something that pushes them apart. Also, Cinderella-influenced rom-com, with a LLAMA!
Romance author writing in a different genre: THE HOLLOW PLACES by T. Kingfisher. (September 25) This is not the time of year to be terrified of trees, y’all. I’m still having nightmares about this book, so, uh, winning?

My completed Bingo card, as of November 27th!

The Salvage Crew by Yudhanjaya Wijeratne 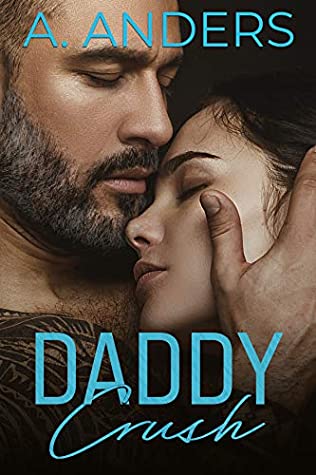 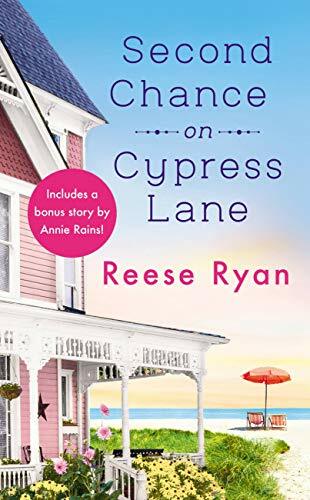